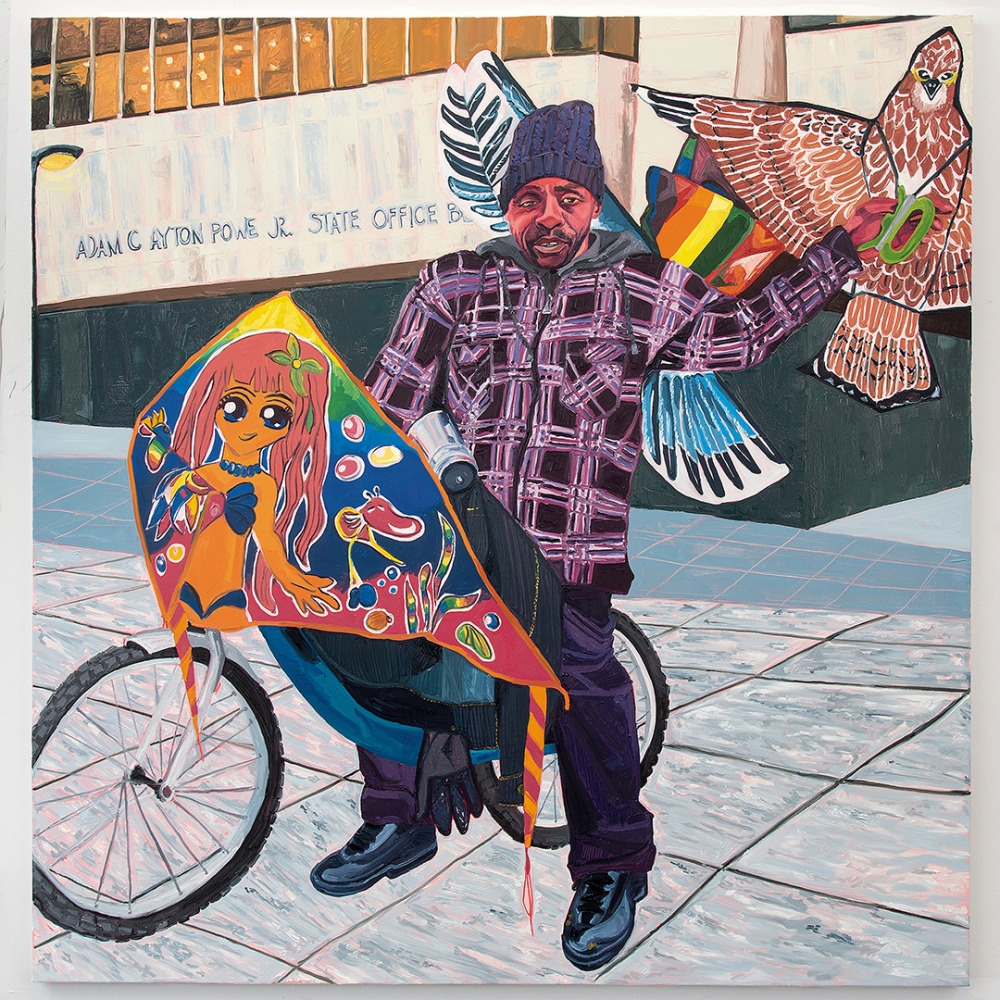 Featuring one hundred works by nearly eighty artists from the 1920s to the present, Black Refractions: Highlights from The Studio Museum in Harlem surveys nearly a century of creative achievements by artists of African descent. This landmark initiative explores the vital contributions of these artists, proposing a plurality of narratives of Black artistic production and multiple approaches to understanding these works.

Such an ambitious, multifaceted project is uniquely possible through the use of The Studio Museum’s expansive and acclaimed collection. The Studio Museum is internationally known for its catalytic role in promoting the work of artists of African descent.

The Utah Museum of Fine Arts at the University of Utah is one of six venues in the United States to host Black Refractions. The UMFA is excited to help expand local audiences’ understanding and appreciation of these important artists and to explore the impacts of systemic racism on art as well as on museums’ role in society today.

Through its pioneering exhibitions, public programs, artist residencies, and bold acquisitions, The Studio Museum in Harlem has served as a nexus for artists of African descent locally, nationally, and internationally since its founding in 1968.

Conceived at the height of the civil rights and Black Power movements as a working space for artists and an educational and social forum in which artists and communities could view and interpret art together in Harlem, The Studio Museum has played a vital cultural and civic role in New York City and the global art world for more than five decades. Now, as the Museum celebrates its 50th anniversary, and as interest continues to rise in the work of artists of African descent and in work inspired and influenced by black culture, this exhibition will allow audiences across the country to engage more deeply with artists already familiar to them and to discover new artists working across genres.

The exhibition has also been shown at the Museum of the African Diaspora, San Francisco, CA; Gibbes Museum of Art, Charleston, SC; Kalamazoo Institute of Arts, MI; and Smith College Museum of Art, Northampton, MA. After its UMFA run, Black Refractions will travel to the Frye Art Museum, Seattle, WA. 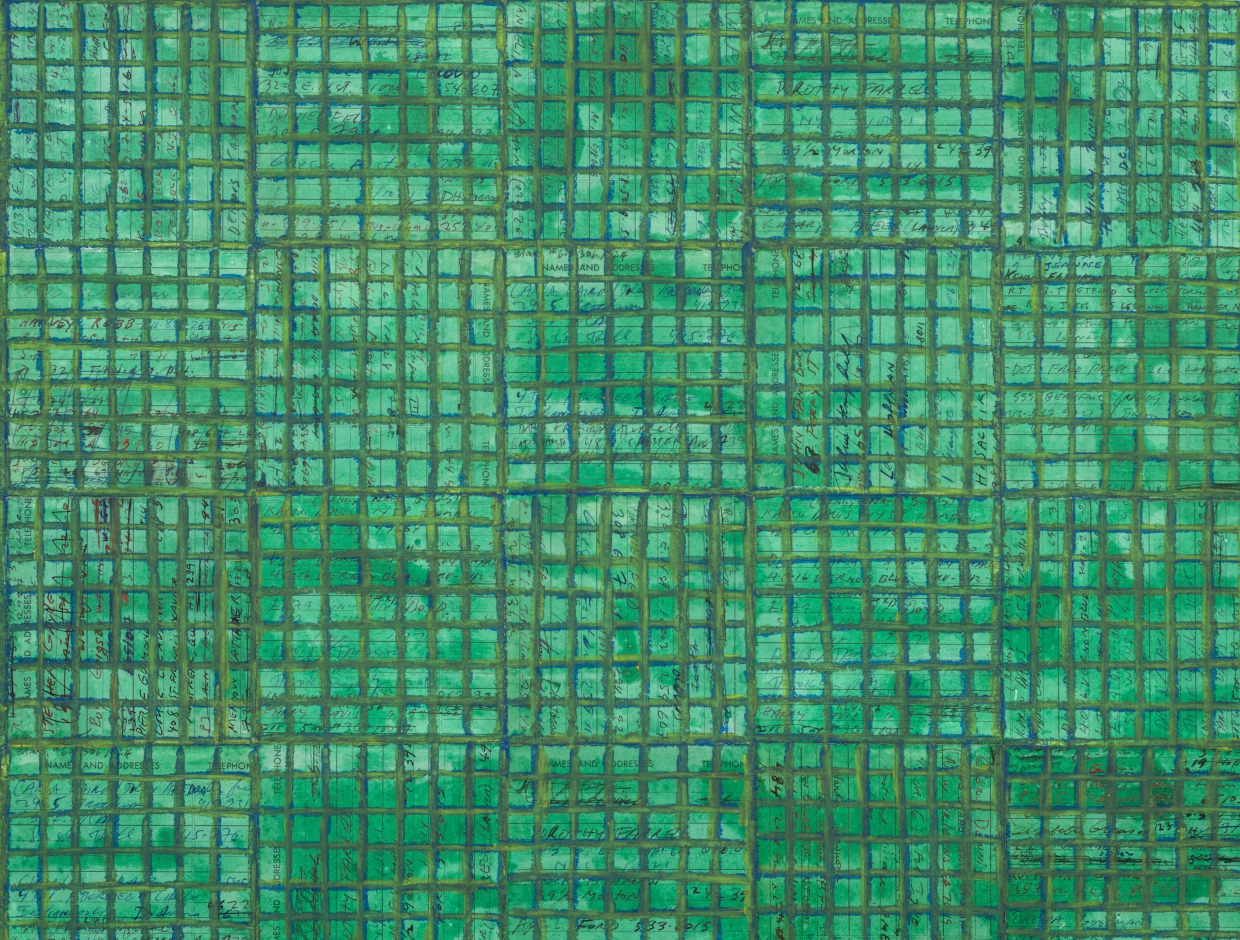 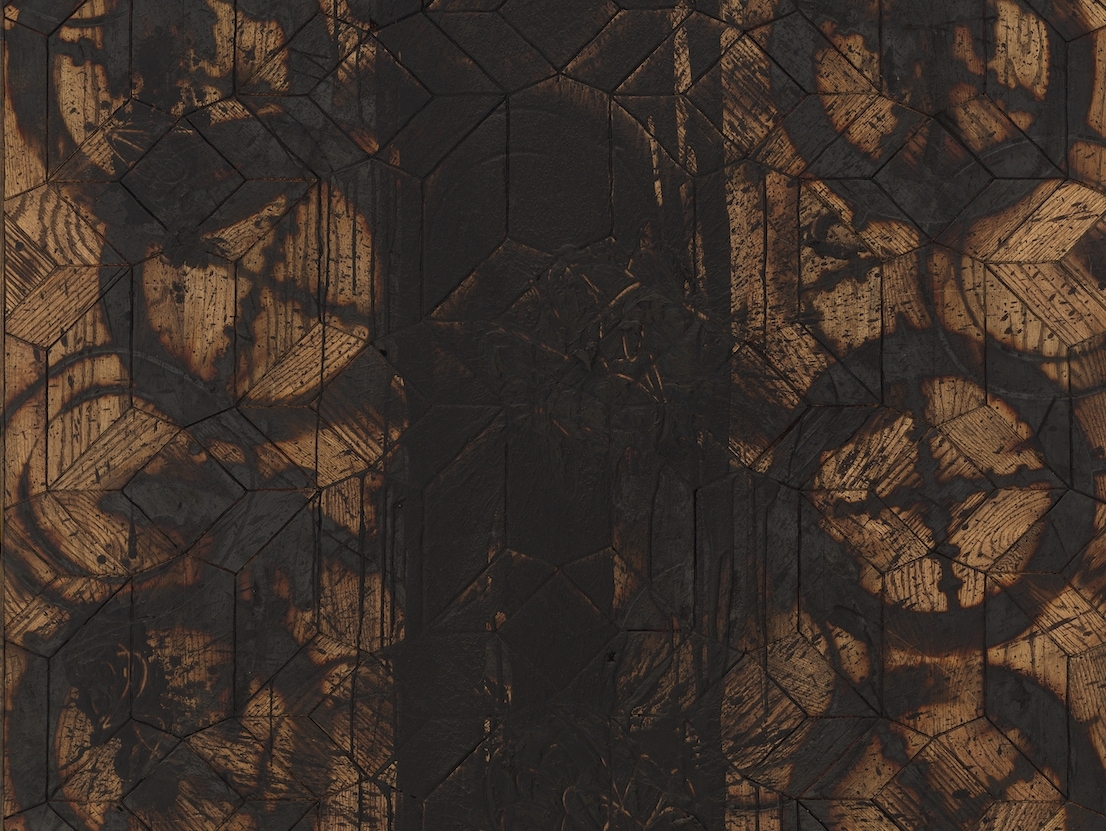