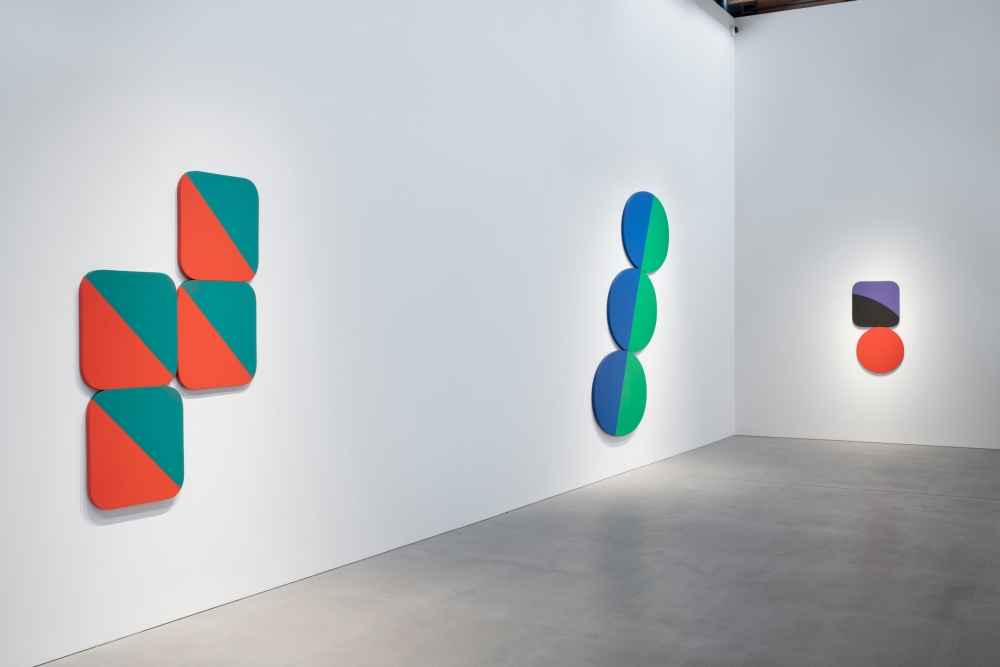 The Leon Polk Smith exhibition, “Endless Space” at Gray Warehouse, showcases abstract paintings made between the 1950s and 1970s.

The late New York-based artist frequently made use of non-standard canvas shapes, which integrate colors, space, objects and motion. Throughout each canvas, there are gestural drawings, irregular lines and distinctive strokes, all signature attributes of Smith’s work.

As one of the founders of hard-edge minimalism, Smith’s work, specifically the “Constellation and Correspondence” series on view, has a distinctive style. His use of geometry, both in the shape of his canvases and the paint on them, is apparent throughout the show.

The evolution of his work during this series is evident through the symmetrical shapes placed on folding screens and connected canvases. Each work, regardless of its canvas, takes on the overarching theme of circular and continuing motions. The distinctive, irregular motions in his work allow the viewer to question the space where the work exists. Instead of the works existing in the gallery, the gallery’s space transforms around each piece. Exploring the relationships between positive and negative space, most of the works are based on contrasting colors and shapes. The use of monochromatic colors and the explicit separation that exists on opposite sides of the hard-edge lines draws attention to the form and color of each piece.

As his canvases evolved into intricate shapes, we see hourglass forms being created in the combined canvases, and how he distributed the paint on the canvas. The spaces on the gallery walls in between the differently shaped canvases allows the viewer to truly question this concept of endless space, and where the work starts and ends even when the canvas is not present.

Smith’s definitive lines, specifically those in black, convey the idea of unifying the viewer and the colors. Polk creates hope for the space we exist in through large strokes, incorporating vast amounts of colors in each shape.

“Endless Space” challenges viewers on an emotional and mental level. Through color, lines and geometric shapes, existing on different planes, this exhibition showcases Smith’s compositional principles in a clear and direct way. This show will leave you with his universal idea that these simple aspects of our lives—colors, shapes, lines— go beyond us endlessly. (Caira Moreira-Brown) 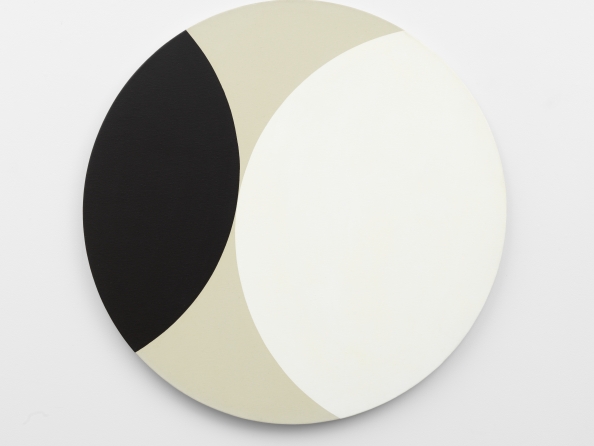 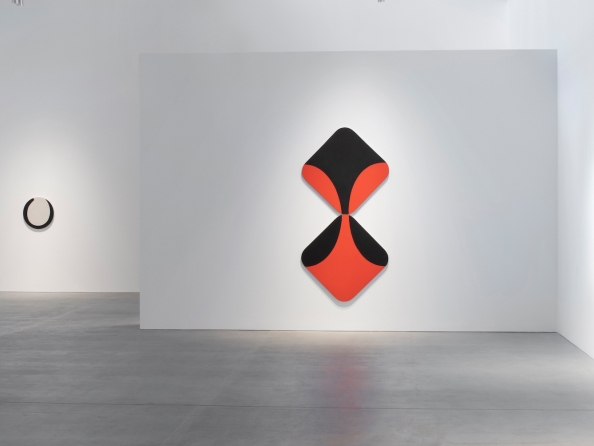