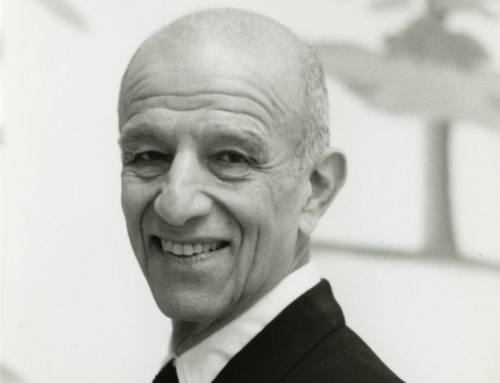 Compared to painters of his generation, such as Jasper Johns, Brice Marden, and David Hockney, Katz makes art that sells at a remarkably low price point—partially, perhaps, because he’s remained remarkably prolific, and his work has always resided outside dominant art-world paradigms. As Calvin Tomkins wrote in a 2018 New Yorker profile: “He has always had his own direction, which has not been the direction of mainstream art in any of the last seven decades.”

Paul Gray and Valerie Carberry, who represent Katz from Chicago’s Richard Gray Gallery (he’s also represented by Gavin Brown’s Enterprise in New York and Timothy Taylor in London), broke down Katz’s oeuvre a bit further. Gray mentioned his preference for Katz’s portraits of subjects’ heads seen from the back, praising these pictures’ “conceptual rigor.” Carberry mentioned how much she likes Katz’s paintings of the dirt road leading to his Maine property. “The more I understood his connection to the New York School poets, the more I was able to see the road as a metaphor,” she said. With the “fewest possible components,” the artist is able to “express something about life and mortality.” 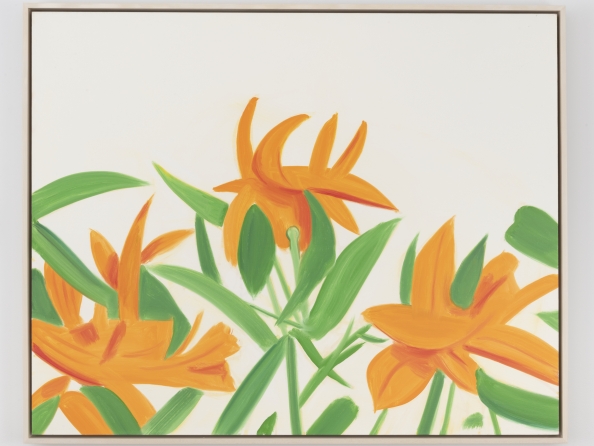 Alex Katz
Back To Top